If you’ve been around the cryptocurrency space for a hot minute, you’ll have heard it. Bitcoin is the solution to the problem of the unbanked.

I was speaking with someone the other day and I let slip my skepticism about this meme, mantra, selling point, whatever it is and the person asked why. I later posted something along similar lines in our slack and others asked me why was I irked by this mantra. So I decided to log my thoughts and organize them in a (hopefully) more coherent fashion.

Do I think that Bitcoin can assist with the unbanked problem? I see potential here. But also remain skeptical, a skepticism borne of my own experiences and my own perception of the world.

Hawala networks have been established over years and (sometimes) decades by leveraging established, and often complex, filial, tribal, class, and other identity mechanisms. These mechanisms were what allowed the early Hawala operators to gain sufficient trust of a sufficient constituency of displaced folks to make it worth their while to take the risk of flying bundles of cash between places (often where security was not a foregone conclusion). As the market for Hawala services has consolidated, these old ties, forged over years of movement and friendships and kinships still exist; and in many places they thrive. Hawala agents in locations where diaspora live are often quasi-community centers which assist in maintaining the vibrancy of many of these relationships. These ties provide a value add to the overall service which the Hawala network provides to its users.

Hawala networks are, indeed, relatively costly. However, when one looks at the (purely external) costs which Hawala networks must bear, a not insignificant portion of that cost is in compliance costs. These costs will have to be borne by the network no matter the database which logs transmissions of money from a remitter to a remittee. I am doubtful that using blockchain technology will be able to sufficiently address these compliance costs in any meaningful way which will satisfy regulators. One may argue that “the regulators are wrong and just need to get with the program”, but that is a cop out argument which neither embraces how legal norms develop nor is particularly helpful to the process of legal progress.

Other costs are due to business process inefficiencies within some networks. Perhaps these costs could be (modestly) reduced by use of blockchain technology. Hawala can be an extraordinarily competitive market and the incentives to reduce costs for the users of the networked service via improved business process efficiencies are present where competition amongst Hawala networks exists. It is also true of course that in other places monopolies or quasi-monopolies have developed and the incentives are less present.

The World Bank has highlighted the cost structure of remittance and hawala companies, as have others within the professional development community, saying that remittance companies extract an unfair amount of rent out of the network. That critique of Hawala business practices may or may not hold water; but whether or not bitcoin is the solution to this Hawala cost problem is an entirely different matter. An even more remote line of reasoning pits bitcoin not only as the solution to Hawala costs but also as the solution to the (more generalized and harder to address) unbanked problem.

Again, bitcoin and cryptocurrency may have a positive role to play within this system, but instead of simply assuming that because the technology enables certain behaviours that those behaviours will actualize are different questions. The real questions which the bitcoin_will_solve_this crowd needs to be asking are:

The unbanked problem? It’s a problem indeed. But it is a big, complex problem which will only find a solution via a harmonized effort across numerous verticals and horizontals – of which technology (meaning, in this context, fintech generally, and bitcoin more specifically) are only one piece. Holistic societal change happens, but most often requires significant coordination and synergy across numerous sectors of society, business, and government.

One phenomenon which constrains adoption of any technical solution to problems of poverty is that poorer folks have different risk profiles and appetites for change than many people first thought. While the area of risk profiles of the poor is an ongoing (not particularly new) research, folks very often mis-assume that just because technical solutions to problems exist that these will be easily mainstreamed in developing countries.

This is rarely the case. Even mobile money, one of the most natural fits and impactful technologies to address unbanked issues – took real effort and patience and iteration to get off the ground. Other technologies which have been airdropped in from afar have received even less adoption. The professional development community has an acryonym for these types of campaigns which seek to “help” but fail to understand what the real problems are and/or do not engage with affected communities to find workable solutions: #SWEDOW, for Stuff WE DOn’t Want.

As a community, I would posit that the blockchain and smart contract technology sector is at the very early stages of actual work, rather than rhetoric. I am pleased to have been invited to participate in a working group convened by the Center for Global Development who is looking into a small piece of this problem (namely, what effect does developed countries’ AML/KYC/AntiTerrorism statutes have on the unbanked/debanked problem).

Again, while I do believe there is some potential here, I have seen many technologies come and go which were theoretically better and theoretically solved problems (sometimes in quite elegant ways) and were never adopted by even geeky development workers, much less not technically savvy beneficiaries.

So Should We Not Bother?

Hell no. I bothered. I still bother. You should too. But only if you’re genuinely interested in putting in the work necessary to help folks find solutions to problems they actually have. If that’s you, here’s what I would highly recommend.

Step 2. Talk to Folks; Learn Their Problems; Understand Their Constraints.

Personally, and this is only one human’s idea, I would recommend folks within the blockchain technology space take a serious look at how they can assist crafting solutions which small businesses in developing countries face. And there are many.

To be clear, I don’t mean micro businesses. 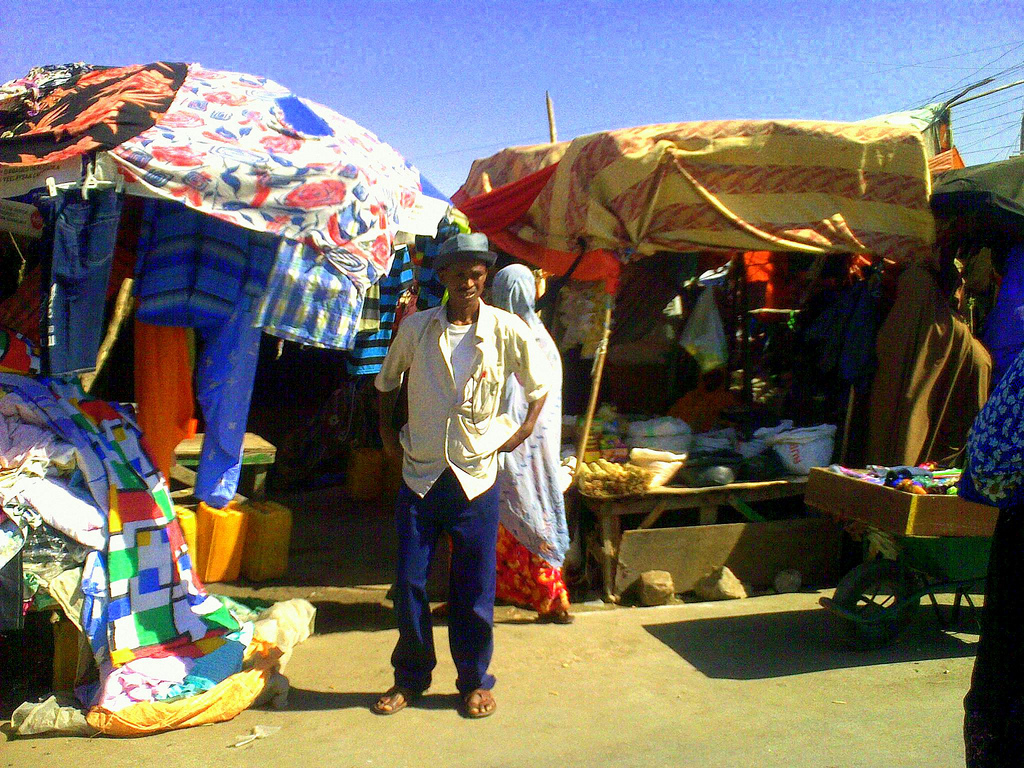 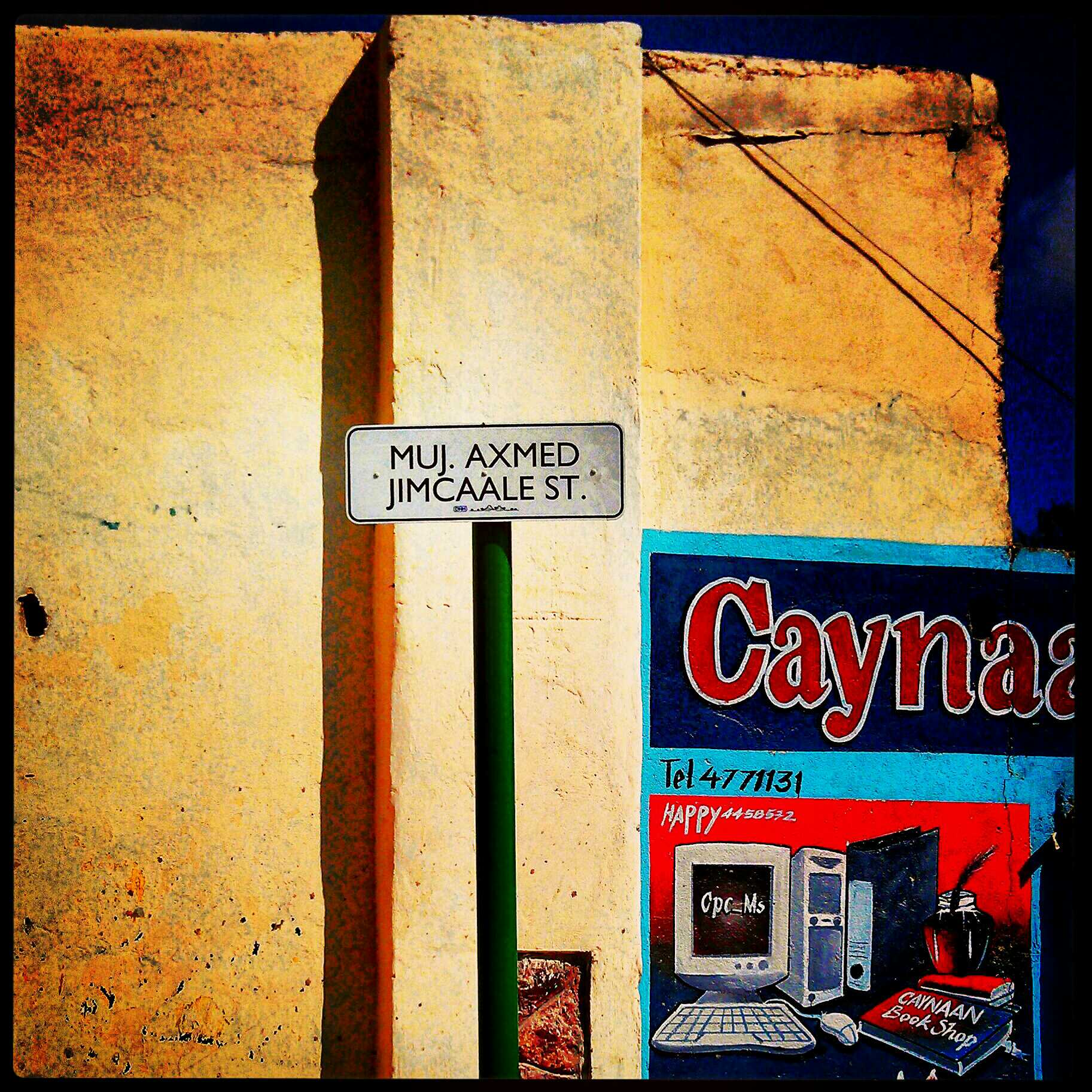 These are an often overlooked, but vital, piece of the economy. Small businesses are also, I think, where blockchain technology really finds a good cost-benefit balance against real, current problems these potential users of a solution face.

One example (of many): tons of small businesses in Africa conduct cross border trade. Yet Intra-African Trade is a notorious sticking point. There are a variety of reasons for that, some of which blockchain technology could perhaps mitigate, some of which not. But where blockchain technology could be leveraged to provide useful solutions to small businesses, the opportunity could be vast.

The problems of small businesses are, simply, more approachable to folks who are not professional development workers. International development is a profession (for better or worse) and folks spend years learning how to work on such systemic problems; to really contribute positively to deep seated poverty problems requires effort, knowledge, presence, and time. Don’t believe me? Try applying for a position with any of the big NGOs without a Masters degree in a development related field.

Depending on the problem one was trying to solve, there is a strong potential that one would use some sort of a token which represents an asset that was callable against a particular bank and/or the world along with some escrow and/or letter of credit function (if one was, say, trying to ease intra-african trade restrictions between consenting corporations). If the deal value of what you were trying to make easier was below a certain threshold, you could probably use some of the functionality of a fully open, heavy, big bad public blockchain; yet on the other side of such a threshold it would be foolhardy to rely upon a BBPB.

That’s why we believe in helping DApp makers be able to embrace some level of blockchain agnosticism behind the scenes – the entire reason we’ve built eris.

So please do, go find some problems, sit with folks and craft some solutions, and feel free to build it on the stack that was made for the problem solvers. The doers.

« On Increasing Verifiability of Data For Small Businesses Smart securitisation, or: why it's time to stop talking tokens and start talking smart contracts »