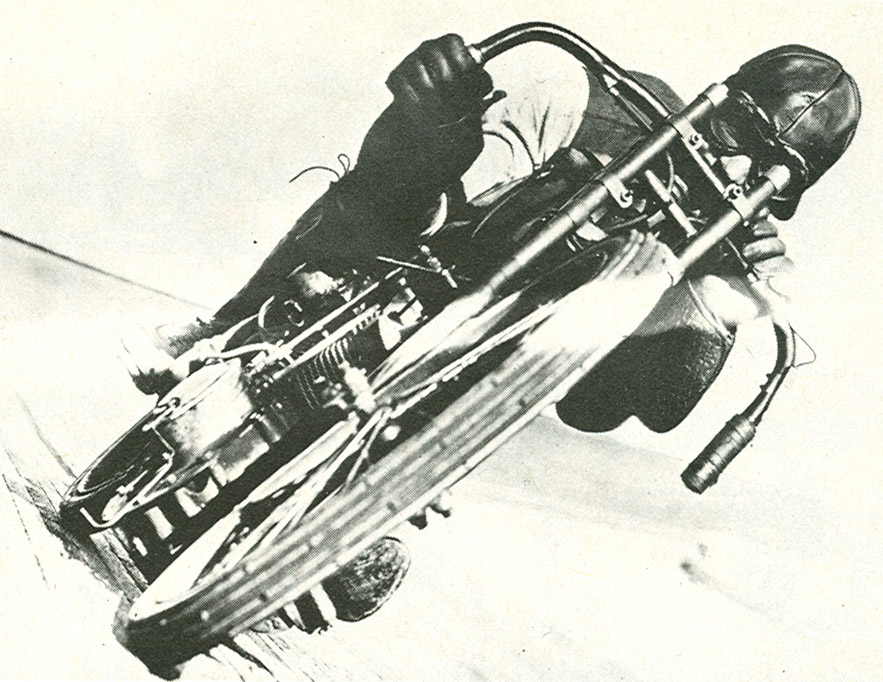 My background as a lawyer makes me think instantly of a problem legal information systems have, which is authenticity of authorship. In other words, can I rely that the words I’m reading are actually what the judge wrote and published? Traditionally the role of assurer of authenticity of authorship was taken by large publishing houses with lucrative contracts. Lately this role has been taken by signed PDF’s. But, what about blockchains?

I'm really hyped up on block chain tech right now and its legal info applications. Can't wait to look more into it. Thanks, #futurelaw

The rest of this post will speak to a subset of that paradigm (a court decision publishing system) but with minor modifications could be adapted for other types of digital files which are by default public (there’s no encryption here, this is built for public data) and require some fount of authenticity.

We use a system called IPFS which is a significantly improved git + bit torrent to share the raw content blobs between nodes on a network using a peer-to-peer paradigm rather than a costly server-client paradigm. In other words, a globally unified, content addressable storage system. Behind the scenes, IPFS understands who has what files and how to get files you need to your computer as fast as possible. Files within IPFS are retrievable from the distributed peer network via their hash, which means when getting files from the distributed peer network via the IPFS protocol, any recipient of the file will have assurances of bit for bit consistency of the file itself because the file hash is a cryptographic fingerprint unique to each file.

IPFS can be run nearly everywhere and it makes it super simple to “hook” into a globally distributed file sharing solution. However because it is simply a bunch of hashes (what’s called a data lake), it needs structure. That’s where the data schema shared on a blockchain (to utilize its public key architecture and other verifiability characteristics) comes into play.

In a very simple system like this, we need to really track two things: authenticator and contentBlob. That is really all we need to track for this. In the context of a court reporting mechanism authenticator would be the court (who would have a given public-private keypair of which the public key was known). Similarly, in the same context the contentBlob would be the checksum hash of the file containing the decision. The file could be available in any format. Plain text, markdown, the dreaded word, the feared pdf. It matters not what the file is, because from the blockchain’s perspective its all just hashes.

Specifically we would form two maps (which are key:value storage systems). One data mapping would track authenticator to contentBlob mappings and be available based on the authenticator’s public key address via a simple get_blob_by_authenticator function (or a get_decision_by_court function in this context). The other data mapping would do the reverse and be available via a simple get_blob_autenticator (or get_decision_author) function.

This is a simple minimum viable data schema. Indeed whatever additional information one wanted to add into the data schema would be possible with Eris, because our turing complete smart contract machine housed in eris:db can do basically any thing programmers tell it to do.

The blockchain you would design here would be a very simple blockchain. The court itself could make a single node blockchain which only it could amend or write to (for more about blockchain design see this here). Alternatively, a library or consortium of courts could pool their resources together to run a collective blockchain which was amended or written to by any of the known and registered members.

eris:db makes all that super simple. And, by the way, our solution will run on nearly anything (except Windows outside of Docker).

Functionally the application will work nearly the same as our 2gather video sharing application works. The basic workflow would look something like this:

That’s it. Now anyone who has access to the blockchain and distributed file storage system has assurances of (a) content has not been changed since entering into the distributed file storage system (thus mitigating man in the middle type attacks) and (b) that the the public key address “publishing” the content actually added it to the system (via their private key signature on the transactions which entered the ipfs hashes into the blockchain).

eris:server makes it ultra simple to make this application layer and have it usable for non-technical team members from a web browser (with whatever web based interface is needed for the application). Using eris:server developers are able to build the backend of the application that would perform all of that functionality in about five lines of javascript.

At Eris we make it super simple to start building these systems. Today. In three (easy) steps:

For more information as to how to get started see here.

(Photo credit to: Board Track Racer by Insomnia Cured Here – CC-BY-SA to the author.)

« Smart securitisation, or: why it's time to stop talking tokens and start talking smart contracts Too Big to Mine: benefiting from the Bitcoin network without needing to transact on it »